Since 1st May 2004, a new statute in respect of Cyprus Property VAT has been introduced. Disposals/sales of newly constructed properties for which a proper application for a planning permit has been submitted to the relevant authorities after 1st May 2004 are subject to VAT at the standard rate (currently 19%).

Since 8th June 2012, any person that is buying his/her first permanent residence in Cyprus can apply for a reduced VAT rate (defined at 5%). It is no longer required (as it was previously) to become a permanent resident first and then to apply for the special rate of 5% Cyprus Property VAT. The Purchaser must complete a form with the VAT Authorities (the same as all Cypriot nationals) declaring his/her intention and commitment to use the house that he/she is purchasing, as the permanent residence for himself and /or his family in Cyprus. The same procedure and set of documents, as before, need to be provided in order to exempt the certificate from VAT. This process is the same procedure followed by all Cypriot nationals. 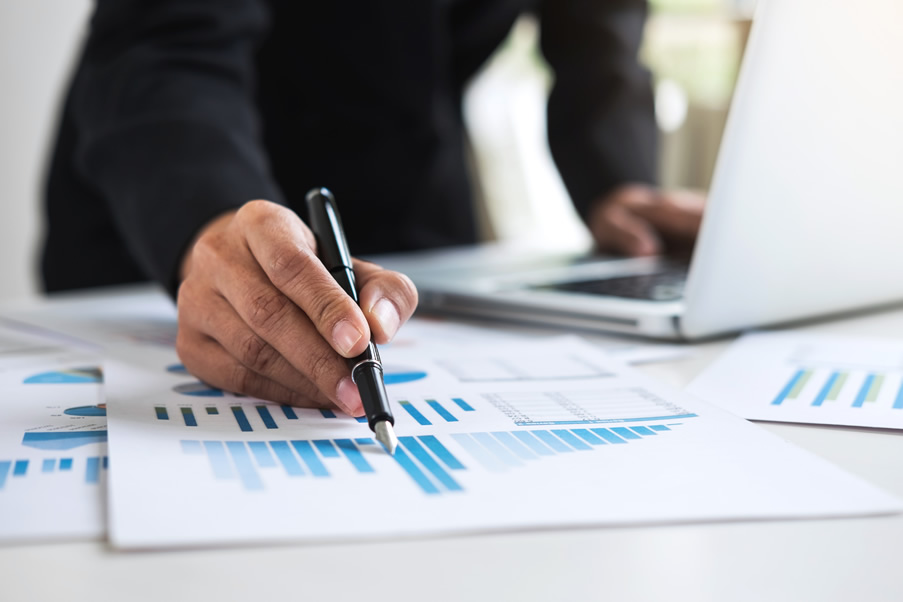 Cyprus is unique when it comes to the taxation aspects of living on the island. The following Income Tax rates apply to individuals:

Retirees who become residents in Cyprus are taxed on their pensions from abroad at the rate of 5% per annum, while an annual exception for the first €3,420 is granted. Additionally, Cyprus has established double taxation treaties with the majority of European and non-European countries, safe-guarding that its residents will avoid paying tax in both countries. This gives the option to the citizens of these countries to take advantage of the very low tax rates in Cyprus.

Cyprus has double taxation treaties with Austria, Bulgaria, Canada, the People's Republic of China, the Czech Republic, Denmark, Egypt, France, Germany, Greece, Hungary, India, Ireland, Italy, Kuwait, Malta, Norway, Poland, Romania, Russia, (Armenia, Belarus, Kurdistan, Moldova, Tajikistan, Turkmenistan and Ukraine) Slovakia, South Africa, Sweden, Syria, the United Kingdom, the United States of America, the former Yugoslavia (Serbia and Montenegro) and other countries. The main purpose of these treaties is the avoidance of double taxation of income earned in any of the above countries. A credit is usually allowed against the tax levied by the country of the tax payer's residence for taxes levied in the other country.

European citizens who become permanent residents in Cyprus and who owned and used a car in their country for at least six months can bring it into Cyprus and they will not pay any Import Tax. Furniture can be imported free of any taxes by Europeans or non-Europeans who become permanent residents, provided that it is for personal use and is not brand new.

● Documents required for the acquisition of the Cyprus Permanent Residency